Hame – hide, pelt; one of two curved supports attached to the collar of a draft horse to which the traces are fastened; home.

The choice facing the nation is between two totally different ways of life: no less than the chance to banish from our land the dark, divisive clouds of Marxist socialism and bring together men and women from all walks of life who share a belief in freedom. pic.twitter.com/Nr6wt9yPS3

Letter to the Prime Minister from New Zealand butchers:

We are writing to you on behalf of the independent butchers of New Zealand to urgently reclassify local butcheries as essential services in line with dairies.

Like dairies, local butcheries have been the foundation of Kiwi communities for decades and are entwined in our community fabric. They proudly provide consistent, quality, nutritious products to all New Zealanders.

At their core, butchers are committed to serving our communities, and to do that, need to be reclassified as an essential service. If they are not, these mainstays of our community risk disappearing forever.

Feds backs the butcher, the baker and the greengrocer:

“This rule needs a rethink if we are to go back into a full-scale lock down,” Andrew says. . .

For our people, our communities, and our country’s long-term economic health, our butcheries need to remain open, as an essential service, at Alert Level 3. Retweet if you agree.

Former Minister for Primary Industries, and retiring MP, Nathan Guy says his plans to invest more than $2 million in a new innovative dairy shed is a vote of confidence in the future of the dairy industry.

Guy owns a large dairy farming operation near the Horowhenua town of Levin and is about to build a unique dairy shed that incorporates two 50 bail rotary platforms in the same building and is capable of milking 700 cows in just one hour. The design is identical to the one built by former National MP and Taranaki dairy farmer Shane Ardern.

The new shed will replace two other milking sheds on the property, but Guy says they will keep a small 28 bail rotary which his father built in 1975. It will be used for milking mainly the heifers on the property. He says his father had the vision to put in that shed back in the 1970’s and says his new shed is about investing for the next generation – his children. His children have been involved in the decision making and are also excited about the future of the industry. . .

“Man’s best friend” is the perfect description of Jimmy.

The 12-year-old heading dog has retired from an exceptional agility career in which he always did owner Allen Booth proud.

Mr Booth and his wife Kathy, who farm and own boarding kennels at Peebles, have been running dogs in agility competitions for 20 years. Mr Booth said he started when he was 50 and now, at the age of 70, he reckons it might be time to retire himself. . .

Suppliers of woollen face masks have been slammed with orders as a second wave of covid-19 threatens New Zealand.

Following the Government’s warning that face masks may become compulsory, suppliers and manufacturers have been challenged to meet demand as NZ-made woollen face masks take a top spot on the fashion accessory charts.

“Face masks are out of stock.

Due to order demand, we are not currently taking back orders.

These are the messages heading several websites and Facebook pages of Merino wool mask suppliers. . .

We're excited to announce the launch of the new Rural Employee Support Hub – an initiative of DairyNZ and @MPI_NZ that is being delivered by @FedFarmers, supported by @dairy_women and @nzyoungfarmers. https://t.co/ztMB0uucAc pic.twitter.com/CEvcFAVTk6

Dairy cows graze in a field as Yoga instructor Titannia Wantling takes part in the first ever Cow Yoga session at Paradise Farm in Leyland.

The experimental yoga class gives people a chance to experience movement with cows, as the animals are proven to lower stress whilst encouraging adults to enjoy exercising outdoors.

With tackling obesity currently high up on the government’s agenda, the Lancashire farm, alongside free range yogurt brand Lancashire Farm Dairies, has launched the Cow Yoga classes to get people motivated. . .

Let down by reluctance to pull lever

Testing of workers who were supposed to be keeping Covid-19 at the border has been ramped up:

On Thursday Investigations Reporter Michael Morrah reported only 1089 of 2980 border workers in Auckland had been tested as of August 3 – meaning around 63.5 percent of the Auckland border workforce had never had a test.

When asked why COVID-19 testing for border workers hadn’t been compulsory before, Hipkins said it was because “compulsory testing is quite a big lever to pull”.

“I think the Government exercises a great deal of caution in making it compulsory for everyone to undergo a medical procedure.”

That caution and reluctance to pull that lever may well have been what has let us all down and necessitated the much bigger lever of ordering Auckland into level 3 lockdown and the rest of us back to level 2.

We don’t yet know who was patient zero and where he or she contracted Covid-19. But if the country was free of community transmission for more than 100 days the disease must have come through the border and failure to test everyone who might have been in a position to contract it was a very big hole in the border fence.

There will always be human error but this was far worse than an accident. Pattrick Smellie sums it up:

There is plenty of evidence in the bizarrely vague testing regime applied to New Zealanders working at the border that Pike River levels of incompetence and dysfunction lurk in the public health system and could yet be fatally exposed.

Hipkins has admitted there was not enough testing:

“I would have liked to see more tests earlier, yes it would be fair to say that,” Chris Hipkins said during a media briefing on Friday.

It is fair to say that when we’ve all been told endlessly that we’re in a team of five million and we must do all we can to keep ourselves safe, that we need a government that does all it could to keep us safe and it hasn’t.

Saturday’s soapbox  is yours to use as you will – within the bounds of decency and absence of defamation. You’re welcome to look back or forward, discuss issues of the moment, to pontificate, ponder or point us to something of interest, to educate, elucidate or entertain, amuse, bemuse or simply muse, but not abuse. 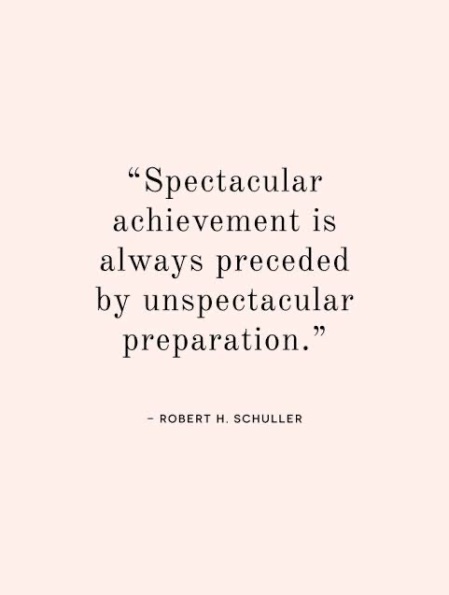