Dimorphic – occurring in or representing two distinct forms; combining qualities of two kinds of individuals in one.

Achievement is not what liberalism is about. Victimhood and dependency are. Many things that would advance blacks would not advance the liberal agenda. That is why the time is long overdue for the two to come to a parting of the ways.

Former sports trainer Tim Wilson had always harboured dreams of working on a farm, and last year changed career to do just that.

Wilson was motived by both the lifestyle and the potential earnings that farming offered, he said.

He took a $20,000 pay cut to start as a farm assistant, but said he knew long term his earning potential was much higher on the farm.

Wilson started out as a farm assistant and was now beginning his first year training in herd management on a farm near Te Puke, close to Tauranga. . .

Kiwi workers hold the key to vineyards’ survival, but could we cut the mustard? – Maia Hart:

Flanked by rural Marlborough’s grapevines before sunrise, 34 overseas workers in their high vis vests are illuminated by headlights from the company car, jogging on the spot to get their blood pumping and stretch their muscles against the autumn chill.

The workers are in the country on the Recognised Seasonal Employer (RSE) scheme, a huge labour force doing critical hand pruning over winter. Amongst the group are beginners, who worked in New Zealand during summer, stuck in the country because of the Covid-19 pandemic closing borders.

Thornhill Horticulture and Viticulture supervisor Francis Law said it takes a couple of seasons before workers start to realise how much money they can make. They’re likely to make minimum wage to start with. . .

Prime Farmland into Trees 😞 Honestly looks like nuclear war scene.. Was a big turnout for clearing sale but this scene breaks my heart#agchat pic.twitter.com/YtUovaJlIc

How many logs do we need? – Dileepa Fonseka:

A new bill has forest owners fuming, but it could be the tip of the iceberg for them if NZ First are re-elected to Government

Forest owners feel blind-sided by a bill before Parliament, but more changes could be coming.

Forestry Minister Shane Jones said the owners of forests hadn’t lived up to their end of a social contract to grow the domestic wood processing industry.

He signalled they could expect harsher treatment next term if NZ First were re-elected to Government.

That could start with reversing forestry’s special exemptions under the Overseas Investment Act, and could see NZ First could join forces with National after the election to make that change. . .

A Nuffield scholar from the Netherlands has been researching the difference in the roles women play in agriculture in New Zealand, which is quite different in her native country. Gerard Hutching reports.

Dutch dairy farmer and Nuffield scholar Heleen Lansink left New Zealand recently with a heightened appreciation of the differences between the roles of women in agriculture in this country and the Netherlands.

Lansink lives and works with her husband Rogier and their four children on a dairy farm in eastern Holland, close to the German border. They run 85 milking cows on 55ha. . .

The overall value of New Zealand red meat and co-products exported for April might have been broadly similar to the same period last year, but the impact of Covid-19 resulted in changes to some major markets.

Analysis by the Meat Industry Association showed New Zealand exported $859million of lamb, mutton, beef and co-products during the month. Total exports to the United Kingdom were down 27% to $39.6million compared with last April, and down 30% to Germany ($22million).

Up before sunrise, still at it after sunset, if you didn't do it for the cows,who would you do it for? pic.twitter.com/Vnda9U3IeQ

New Ballance recruit is a positive sign for agriculture:

Ballance Agri-Nutrients reputation and great farmer-led culture were just some of the reasons why Auckland based IT professional, David Healy, wanted to join the team.

David has a proven track record in operations management and research, product and business development across diverse industries including lifestyle company VF Corporation, Icebreaker (before and after they were purchased by VF) and Kathmandu Ltd. . . 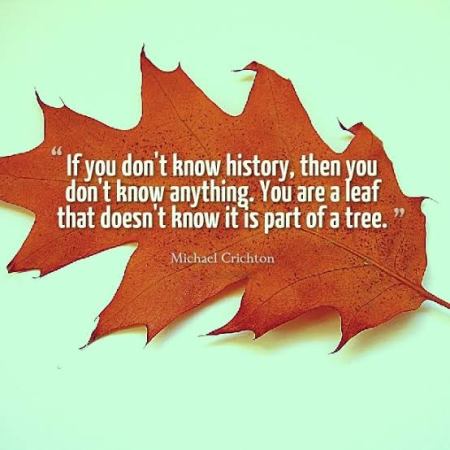