Comedy actor Windsor Davies, who was immortalised as the sergeant major in TV series It Ain’t Half Hot Mum, has died aged 88.

Davies, who also topped the pop charts with sitcom partner Don Estelle in 1975, had modelled the role on men he knew on National Service.

“Apart from the brilliance of the writing, I think It Ain’t Half Hot Mum was brilliant because that is how it really was,” he told BBC Wales in 2012.

Alee – on or toward the lee of a vessel; situated on the side or a ship sheltered from the wind; away from the weather.

I’m not so good at taking my own advice, she said, but that doesn’t mean I don’t know what’s right. –  Knowing Right – © 2016 Brian Andreas – posted with permission.You can buy books, posters, cards, ornaments and more and sign up for a daily dose of whimsy like this by email at Story People.

The Wakatipu Basin, with Queenstown as its main town and Arrowtown a secondary town, is a key location for the war between wilding pines and humans. On the human side, the war is led by the Department of Conservation (DOC), but there are also lots of community volunteers. There are battles to be fought. It is not clear who is going to win.

New Zealand’s wilding pines include at least 11 species. They can be any North American or European conifer which has blown  in on the wind to where it was not intended to be. And that is what is happening across the tussock grasslands of the South Island.

In its natural state, the Wakatipu Basin was stark, There were very few trees. And so the early European settlers planted trees that came from their homelands.  These trees have greatly softened the landscape.  Indeed much of the beauty of the valley floors is associated with these trees, particularly the deciduous trees in autumn. . . .

Sheep and beef farmer Kate Broadbent from Nikau Coopworth in Waikaretu Valley in Waikato is combining her passion for the land with sheep genetics and performance recording.

The former Canadian has a longstanding connection with the primary sector, science and innovation.

“I grew up on a dairy farm in Nova Scotia, Canada and it was there my love of farming was born,” Broadbent says. . .

Big day for the southern guns:

Southern shearers opened a big weekend of shearing sports in New Zealand with a near cleansweep of all five places in the Open shearing final at the Northern Southland Community Shears near Lumsden today.

The rout in the Selbie family’s Five Rivers woolshed, including the biggest Open-class win in the career of former double Golden Shears lower grades champion Brett Roberts, 24, of Mataura, came in the first of two-back-to-back A-grade Southland shows this weekend. . .

The shearing the fun shows of the north:

Waikato farmer Lee Cheyne isn’t going to let a few hundred kilometres stand between him and the chance to help boost the shearing competitions over the next few weeks.

It’s all about fun, he says, and while he won’t be at the Kaikohe show which kicks off the second annual ANZ Northland Shearing Competition on Saturday he says he will make the trip north for at least three of the other shows all of them at least two hours away – one close to four. . .

Health Canada scientists say there is no reason to believe the scientific evidence they used to approve the continued use of glyphosate in weed killers was tainted.

On Friday they rejected, again, arguments that the ingredient in herbicides like Monsanto’s Roundup causes cancer if the substances are used as they’re supposed to be.

The department’s Pest Management Regulatory Agency is required to reassess herbicides every 15 years and after such a reassessment in 2017 it approved glyphosate for continued use in Canada with some additional labelling requirements. The review looked at more than 1,300 studies and concluded glyphosate products pose no risk to people or the environment as long as they are properly used and labelled. . .

Fish and Game is trying to confirm reports of a giant trout – a potential world record – recently caught in the Mackenzie Country hydro canals.

Eyewitnesses report seeing an angler land a 24.9kg (55 pound) brown trout in the Pukaki-Ohau A canal.

If confirmed, it would be a new world record for a brown trout. . .

If Education Minister Chris Hipkins is overcome by an urge to join his cabinet colleagues in overseas travel but doesn’t have a good reason, we suggest he visits a state school in one of London’s poorest boroughs.

Forty-one of this school’s students have been offered a place at Oxford and Cambridge this year.

This rivals the admission rates of some of the top-performing private schools across the UK, according to the BBC

Brampton Manor is a state school in Newham in east London.

Nearly all of the students who received Oxbridge offers are from black, Asian and minority ethnic backgrounds; two-thirds will be the first in their families to attend university.

Half of them are on free school meals. 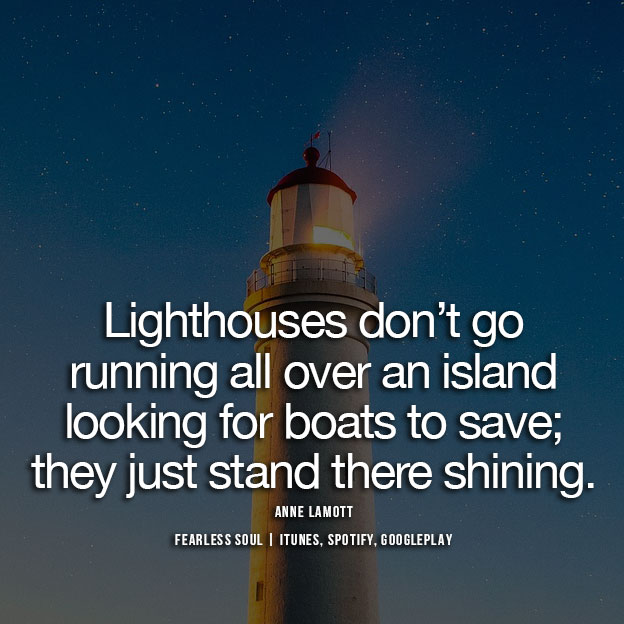 Lighthouses don’t go running all over an island looking for boats to save; they just stand there shining.  – Anne Lamott

1265 In Westminster, the first English parliament conducted its first meeting held by Simon de Montfort in the Palace of Westminster.

1788 The third and main part of First Fleet arrived at Botany Bay. Arthur Phillip decided that Botany Bay was unsuitable for location of a penal colony, and decided to move to Port Jackson.

1960 Hendrik Verwoerd announced a plebiscite on whether South Africa should become a Republic.

1961  John F. Kennedy was inaugurated as the youngest man, and first-ever Roman Catholic, to become elected President of the United States.

1981 Iran released 52 American hostages twenty minutes after Ronald Reagan was inaugurated as U.S. President, the oldest man to be inaugurated at 69.

2001  Philippine president Joseph Estrada was ousted in a nonviolent 4-day revolution, and was succeeded by Gloria Macapagal-Arroyo.

2009 – A protest movement in Iceland culminated as the 2009 Icelandic financial crisis protests started.

2017 – Donald Trump was inaugurated as the 45th President of the United States of America, becoming the oldest person to assume the office.

2018 – The United States federal government shut down after the Senate failed to pass a temporary funding bill.

2018 – A group of 4 or 5 gunmen attacked The Inter-Continental Hotel in Kabul, Afghanistan, sparking a 12-hour battle. The attack killed at least 18 people and injured more than 22.