Ignore what you think is possible & just get out there & live with your whole wild heart.  Wild Heart  © 2016 Brian Andreas – posted with permission.

Westland Looks to Take Its Wastewater Out of the Hokitika River:

Westland Milk Products said today it is well down the path toward potentially taking its treated wastewater discharge out of the Hokitika River.

CEO Toni Brendish says that in September last year Westland re-opened its investigations into an ocean outfall for its treated wastewater discharge, which would take it out of the Hokitika River two years prior to the existing in-river discharge consent expiring in 2021. A final decision on whether to go with the option will be made early in 2018. The investigations are at the stage that the company is about to go back to the West Coast Regional Council for a minor variation to its existing permit. . .

Farm consultant Craig Osborne, from Oxford, North Canterbury, has been named to replace Guy Blundell, heading the institute for the next two-year term.

Osborne says that where NZ farming is heading is the “million-dollar question” and a tough one to answer because of all the competing forces gaining momentum globally. . .

(BusinessDesk) – The World Trade Organization has turned down Indonesia’s appeal against a ruling that trade barriers imposed since 2011, which hurt New Zealand’s beef exports, were inconsistent with global trade rules.

New Zealand had invoked WTO dispute settlement consultations with Indonesia in 2013 and 2014 over 18 trade barriers it said had resulted in an 80 percent drop in the nation’s exports to Indonesia of beef and horticultural products such as apples and onions. Prior to the restrictions, Indonesia was New Zealand’s second-largest market for beef, worth $180 million a year, and the accumulated trade impact was an estimated $500 million to $1 billion, according to the complaint. . .

The Auckland-based company, which announced this week that it is being bought by US-based VF Corporation, has inked agreements with New Zealand woolgrowers in collaboration with wool marketer The New Zealand Merino Company to ensure it has long-term supply of the fibre. Pricing will be at a premium to market prices to recognise long-term grower loyalty and to enable Icebreaker to use farm imagery and storytelling in its global marketing campaigns, Icebreaker said in a statement. . .

Fencing industry folk from a large part of the South Island converged on a North Otago landmark on October 25.

The Fencing Contractors Association New Zealand ran a demonstration day at Parkside Quarries, the place where Oamaru stone is hewn from the hills.

More than 50 people attended – a mix of fencing contractors and practitioners, suppliers, and industry partners.

It all started with the idea that traditional yoga mats didn’t align with yogi principles and now Fifth Breath has launched the first yoga mat made from wool.

Co-founders of the New Zealand company Dana McKenzie and Irina Arya have spent the last year working to develop the mat’s design and key technology elements, with the aim to retain the functionality expected by yoga followers.

Both of them are engineers by training and met during studying for a masters in business administration at the IMD Business School in Lausanne, Switzerland in 2008. Since then, they have both enjoyed corporate careers and growing families, yet a passion for wool and yoga prompted them to build Fifth Breath Ltd, a company with an ethos about offering naturally safe yoga mats. . . 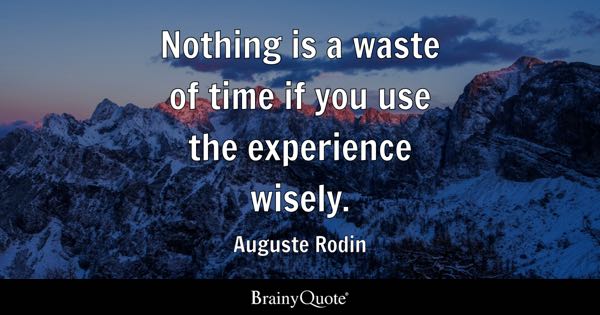 Nothing is a waste of time if you use the experience wisely. – Auguste Rodin

1905 – Norway held a referendum in favour of monarchy over republic.

1980 – The NASA space probe Voyager I made its closest approach toSaturn and takes the first images of its rings.

2003 – Iraq War: In Nasiriyah, Iraq, at least 23 people, among them the first Italian casualties of the 2003 invasion of Iraq, were killed in a suicide bomb attack on an Italian police base.

2011 – Silvio Berlusconi resigned as Prime Minister of Italy due, in large part, to the European sovereign debt crisis.