If you have trouble getting your children’s attention, just sit down and look comfortable.

Nature and nurture: everyone believes in them until their children do something wrong.

When I call a family meeting I turn off the house wifi and wait for them all to come running.

My mother said that if I don’t get off my computer and do my homework she’ll slam my head on the keyboard, but I think she’s jokinfjreoiwjrtwe4to8rkljreun8f4ny84c8y4t58lym4wthylmhawt4mylt4amlathnaty.

The dinner I was cooking for my family was going to be a surprise but the fire trucks ruined it.

Nepotism is when the corporate ladder is built from the lumber of your family tree.

Foodstuffs has put an SOS out to lolly makers to save some of New Zealand’s favorite sweet treats:

Like most New Zealanders, we are gutted at the prospect that the days are numbered for our iconic Jaffas, Pineapple Lumps, Buzz Bars, and Pinky Bars. Foodstuffs, the owner of PAK’nSAVE, New World, and Four Square, is a proud New Zealand company, and like the rest of the country we grew up with these Kiwi favourites. Reading today’s news that time is fast running out to save these favourite treats gave us a brilliant idea.

If you think you have what it takes to help us save them for New Zealand, we’ll get right behind you. We’ll work with you to help you get set up to sell to us, cram our shelves with them, and we’ll then help promote them to the millions of New Zealanders and visitors to this fine country who come through our doors each week. We’ll work up a sweat like nothing you’ve ever seen, unless it was on the ABs’ foreheads in an international test match, or the Silver Ferns as they race around the court against the Aussies, or our heroes in Bermuda as they race from side to side on that insanely scary boat.

So, if you’re sitting on the fence. Get off it now. Be a saviour. Give us a call. And let’s work together to rescue these awesome treats. . .

This concern for these treats results from the closure of  Cadbury’s factory for n Dunedin.

When Charles Diver invented this recipe for Regina well over half a century ago, he didn’t intend to create little chunks of Kiwiana. He was just doing what Kiwis do best – innovating.

In true Kiwiana spirit we still use his original recipe with a wee tinkle to make it free from artificial flavoursand colours. The original –SO GOOD!

Pineapple chunks preceded pineapple lumps and with confidence born of parochialism I can attest the chunks trump the lumps. 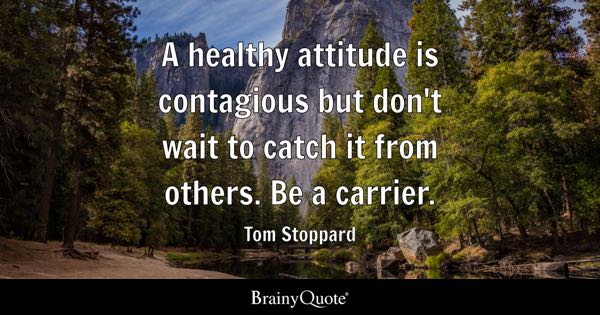 A healthy attitude is contagious but don’t wait to catch it from others. Be a carrier. – Tom Stoppard.

1888 – The poem “Casey at the Bat“, by Ernest Lawrence Thayer, was published in the San Francisco Examiner.

1889  The first long-distance  electric power transmission line in the United States was completed, running 14 miles between a generator at Willamette Falls and downtown Portland, Oregon.

1989  The government of China sent troops to force protesters out ofTiananmen Square after seven weeks of occupation.

2006 The union of Serbia and Montenegro ended with Montenegro’s formal declaration of independence.

2013 – At least 120 people were killed in a fire at a poultry plant in Northeast China.