Imago  – the final and fully developed adult stage of an insect, typically winged; an unconscious idealised mental image of someone, especially a parent, which influences a person’s behaviour persisting unconsciously into adulthood.

Stop listening to the voices
that tell you not to trust
your own heart to be alive.
They are not on your side.
(Unlike this voice here.) 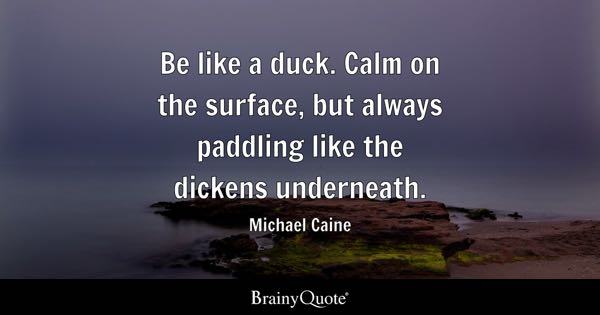 Be like a duck. Calm on the surface but always paddling like the dickens underneath.  – Michael Caine

558 – In Constantinopl, the dome of the Hagia Sophia collapsed, Justinian Iimmediately ordered that it be rebuilt.

1832 The independence of Greece was recognized by the Treaty of London.Otto of Wittelsbach, Prince of Bavaria was chosen King.

1856 – Henry Sewell took office as colonial secretary – as early premiers were called, the first to hold this position in New Zealand.

1888 – A meeting in Dunedin presided over by the mayor unanimously called for a ban on further Chinese migrants.

1960  Cold War: U-2 Crisis of 1960 – Soviet leader Nikita Khrushchevannounced that his nation was holding American U-2 pilot Gary Powers.

2013 – 27 people were killed and more than 30 injured, when a tanker truck crashed and exploded outside Mexico City.