This is a giant block of whatever is most difficult for you to carry & trust me on this, you’ll carry it more times than you can count until you decide that’s exactly what you want to do most & then it won’t weigh a thing anymore. – Weight Training  © 2014 Brian Andreas – posted with permission.

Get your facts first, then you can distort them as you please. – Mark Twain.

1682 Robert Cavelier de La Salle discovered the mouth of the Mississippi River, claimed it for France and named it Louisiana.

1850 – Nine Sisters of Mercy arrived in Auckland on the Oceanie with Bishop Pompallier and a number of priests. 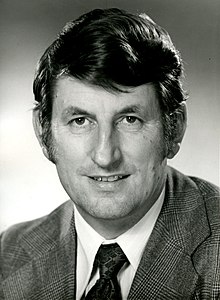