1918  World War I: The Armistice of Villa Giusti between Italy and Austria-Hungary was implemented. 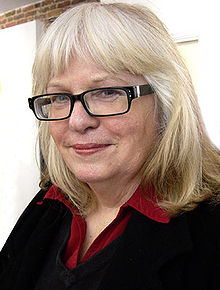 1966  Two-thirds of Florence was submerged as the River Arno floodedwith the contemporaneous flood of the Po River which led to 113 deaths, 30,000 made homeless, and the destruction of numerous Renaissance artworks and books.

2010  – Qantas Flight 32, an Airbus A380, suffered an uncontained engine failure over Indonesia shortly after taking off from Singapore, crippling the jet. The crew manage to safely return to Singapore, saving all 469 passengers and crew.

2011 – The Hellenic Parliament rejected a no-confidence motion against the Prime Minister of Greece George Papandreou following a failed attempt to hold a referendum on a Eurozone bailout.

2015 – A building collapsed in the Pakistani city of Lahore resulting in at least 45 deaths, at least 100 injured.

This entry was posted on Friday, November 4th, 2016 at 12:01 am and is filed under history. You can follow any responses to this entry through the RSS 2.0 feed. You can leave a response, or trackback from your own site.