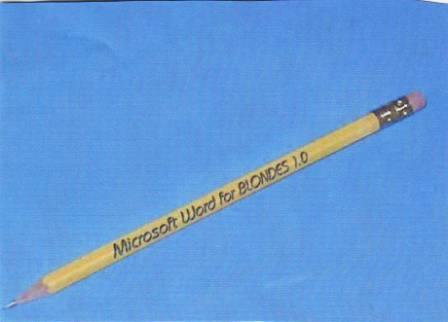 At last a Minister who knows what’s important

The threat of drought underlines the importance of irrigation and it was also emphasised in MAF’s BIM to David Carter.

There’s no doubt he recognises that because one of his first initiatives as Minister of Agriculture  is a seminar at which representatives of irrigation schemes in Otago and Canterbury can air their concerns to a delegation of Ministers.

While those attending the December 20 seminar in Christchurch are yet to be confirmed, Minister of Agriculture David Carter is inviting who he sees as the relevant Ministers, including the Minister of Infrastructure Bill English.

He also hopes to have representatives from ‘15 to 20’ schemes.

‘Part of the plan is to get my fellow Ministers up in the air so they can get a better idea visually,’ Carter says.

‘A number of the schemes are in various stages of development. I want the guys behind them to tell us about their schemes and what impediments they have come up against.

‘Then we can start to look at what sort of assistance we may be able to give.

‘At some point we’re still going to have the debate about water allocation but first let’s have a look to see if there are any easy ways to increase availability.’

Part of the seminar will showcase the Opua irrigation scheme in South Canterbury, which has been going for 10 years.

‘It’s been an outstanding success. It’s achieved everything. The river flow has actually improved. There’s a recreational lake and there’s even a component of electricity generation.

Carter says water storage is one of the areas of infrastructure that the National Government plans to invest in.

‘We want to invest in areas that are going to give the quickest return to the economy.

It’s a huge relief to have a minsiter who understands what’s important to agriculture and its place in the wider economy and is doing something about it.

It also helps to have a Minister who is a farmer because he can speak from his own experience, as he did yesterday when advising farmers threatened by drought  to make decisions early.

Twelve days before Christmas my farmer said to me, “If the wind keeps up the lucerne should be fit by mid-afternoon so we’ll start making hay and there could be a few extra men for tea. But if there’s time when we finish I’ll get the Christmas tree.”